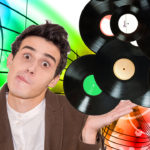 Get Intouch with Ofer

Favorite Music: Anything goes as long as it has a decent melody, but to a desert island I’d take my alternative music collection.

‘Working as a software engineer for the money and doing radio for the soul’.

Ofer became a radio addict after visiting the studios of Kol, in Israel with a classmate. Afterwards he could only fall asleep with a portable radio hidden under his pillow, wishing he was that DJ.

As a devoted VOP listener he almost had a chance to visit the Peace Ship in its fifteenth anniversary, but the visit was put off due to weather conditions.

He enjoys any kind of music that puts the melody as its first priority. As an Alternative music fan, he took part in an Alternative music program as a guest DJ. Following this experience he decided to take his hobby seriously and started off as a weekend DJ in a local FM station.

Ofer was fascinated by the concept of Internet radio from its very early days and took a major part in the setting up of Radi-Yo, one of the earliest Israeli internet stations, where he also presented a weekly program covering weird and bizarre news from all over the world.

Married and has a lovely daughter named Roni.

He says, ‘Nothing makes me happier than when a listener drops by to say hello whilst I am on the air, so take this as a hint’

Ofer presents the ‘In Hebrew‘ show, a weekly program featuring local Israeli all-time hits and weird stories from all over the world. The program airs every Monday 3pm and Saturday 1pm. You’re also invited to check its podcast in our podcasts page. 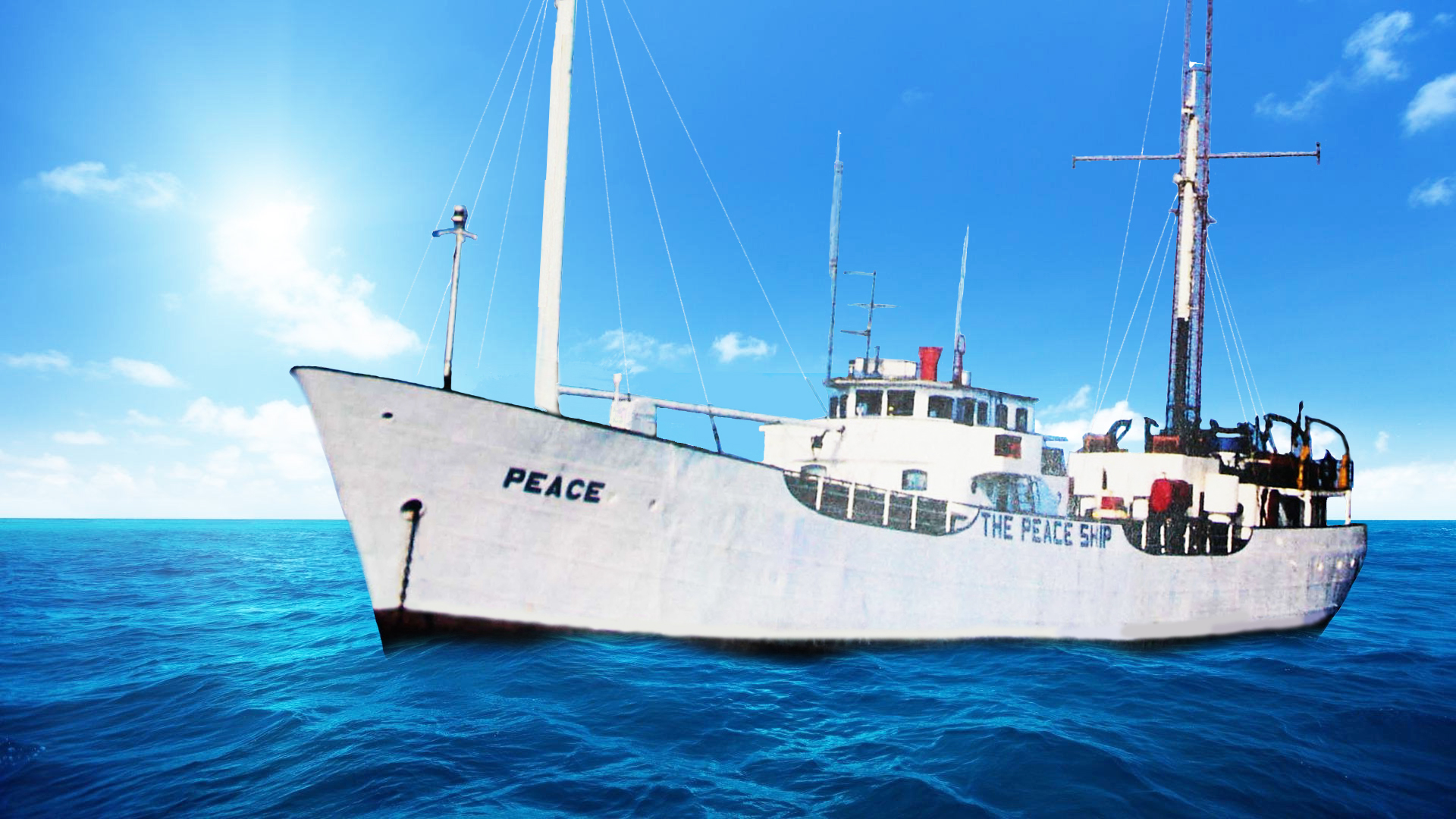