Written about the Rajneesh cult

The new track, clocking in at 10 and a half minutes to rival its A-side, is about the Rajneesh cult movement founded by Indian mystic Bhagwan Shree Rajneesh. The sect of Hinduism attracted controversy when they founded a utopian community in the US state of Oregon, which they militaristically patrolled. In 1984, members of the cult launched the largest bio-attack in US history, poisoning hundreds in their local community with Salmonella.

Stevens’ song will not appear on his forthcoming album, ‘The Ascension’, which is set to be released on September 25 via Asthmatic Kitty. ‘My Rajneesh’ and ‘America’ will appear on a 12-inch single to be released on July 31, with pre-orders open here.

“‘America’ acknowledges the wounds and flaws in whoever (or whatever) it is addressed to, but holds them tenderly; there is a sense that, though history may have a tendency to repeat itself, it does not have to.”

Pete Peroni into the night with hits, memories and your on demand requests.[...]

Crowdfunding Campaign To Bring Us Back On Air 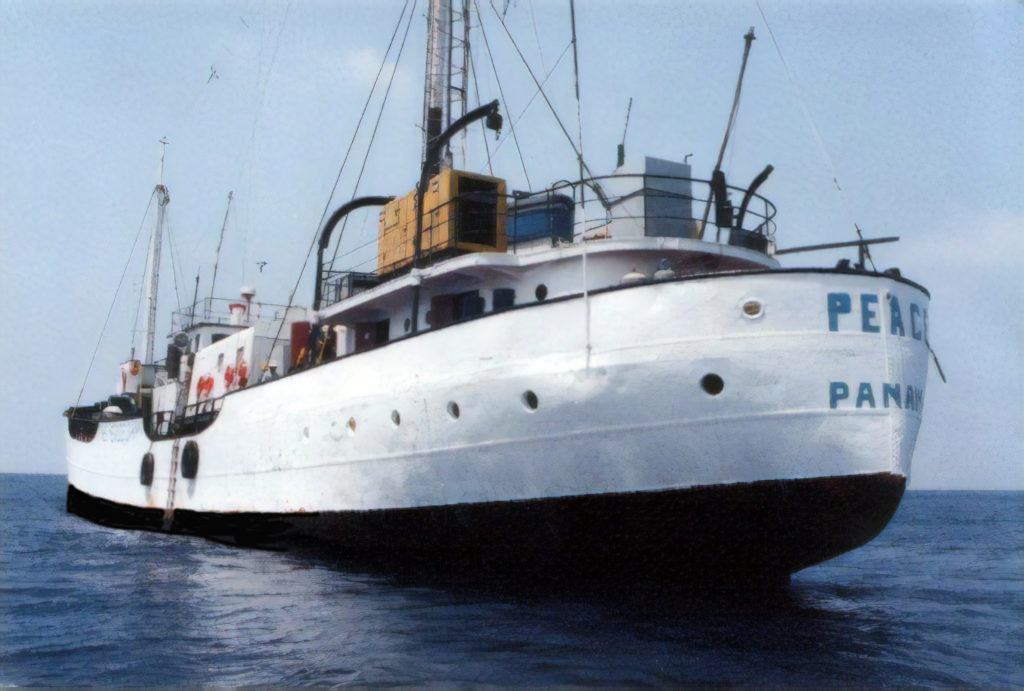