Listen to the Weeknd’s New Album After Hours 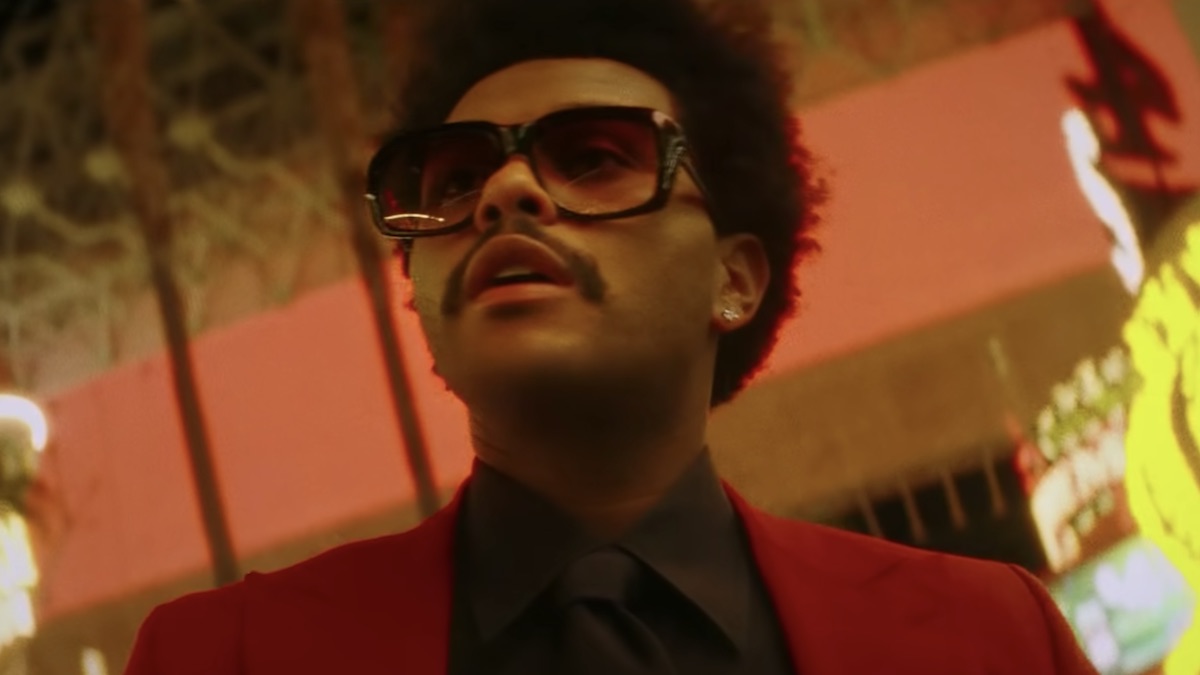 The Weeknd’s new album After Hours has arrived. It’s his follow-up to My Dear Melancholy, and Starboy. The record was led by “Blinding Lights,” “Heartless,” and “After Hours,” as well as “Scared to Live,” which the Weeknd debuted with Daniel Lopatin on SNL. Revisit the Weeknd’s “After Hours” short film, and hear the whole new album, below. (Pitchfork earns a commission from purchases made through affiliate links on our site.)

Contributors to After Hours include Lopatin, Max Martin, Metro Boomin, Frank Dukes, and Illangelo. Plus, Tame Impala’s Kevin Parker is credited on “Repeat After Me (Interlude).”

Read Pitchfork’s feature “The Dark Knight Returns: A Conversation With the Weeknd.” 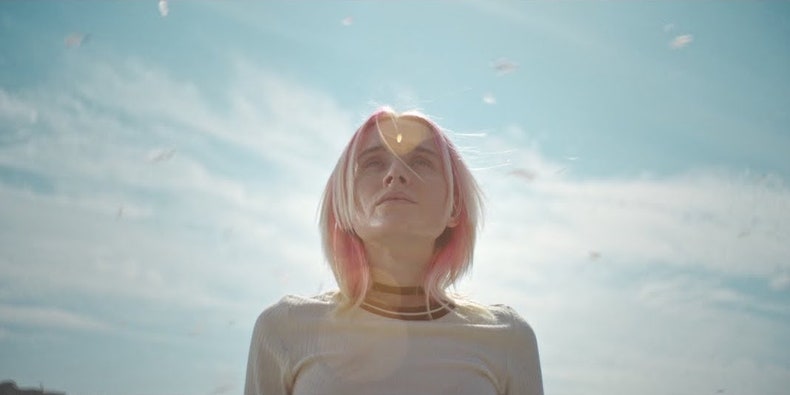 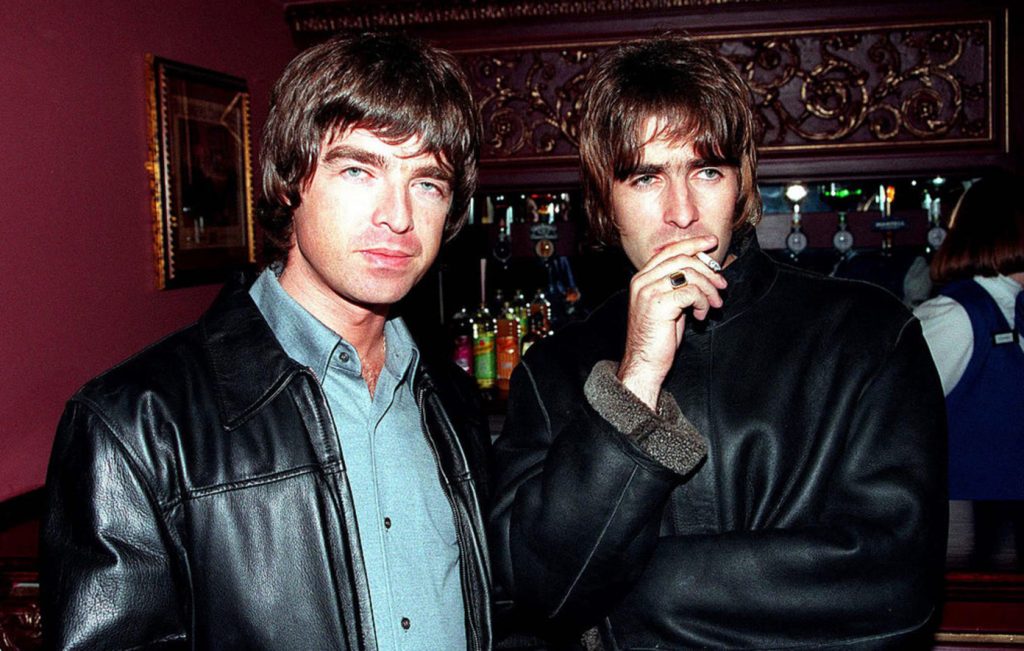