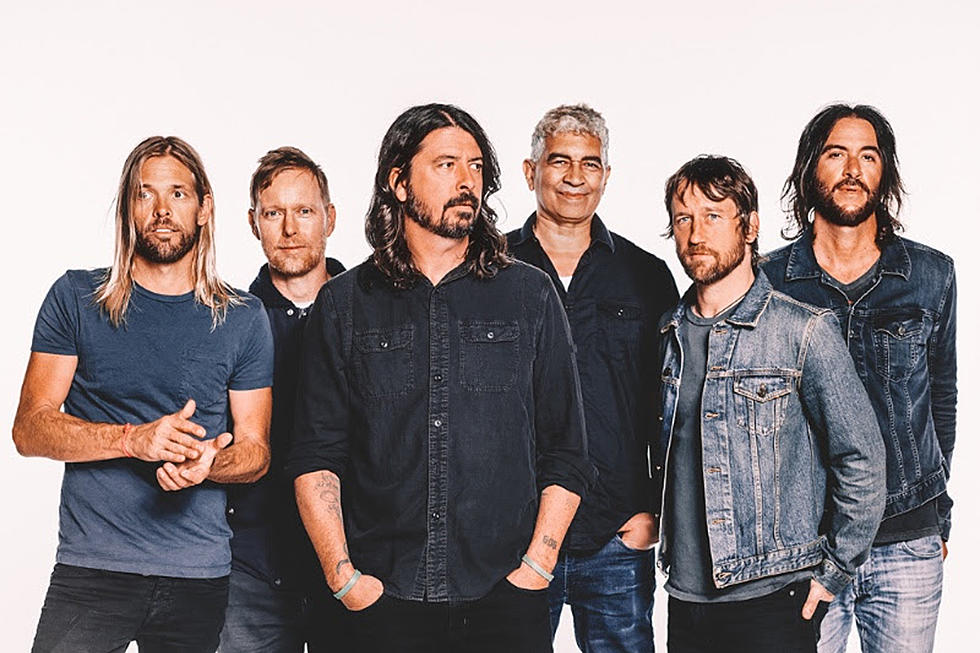 The band took up camp at a 1940s property in Encino, California, to record their upcoming 10th LP but instantly knew the “vibe was off”, and soon found their instruments inexplicably becoming detuned and tracks they had been working with mysteriously deleted.

Frontman Dave Grohl said: “When we walked into the house in Encino, I knew the vibes were definitely off but the sound was f***ing on.

“We started working there and it wasn’t long before things started happening. We would come back to the studio the next day and all of the guitars would be detuned.

“Or the setting we’d put on the board, all of them had gone back to zero.

“We would open up a Pro Tools session and tracks would be missing. There were some tracks that were put on there that we didn’t put on there. But just like weird open mic noises. Nobody playing an instrument or anything like that, just an open mic recording a room.

“And we’d f***ing zero in on sounds within that. And we didn’t hear any voices or anything really decipherable. But something was happening.”

The ‘One by One’ hitmakers eventually installed a baby monitor to capture any activity when they weren’t there – and though they were stunned by what they saw, they weren’t allowed to speak about any of it.

Dave told MOJO magazine: “It got to the point where I brought one of those nest cams that I still have at home, for when my kids would sleep in their cribs.

“I set it up overnight so we could see if there was anyone there or anyone was coming to f**k with us.

“At first, nothing. And right around the time we thought we were ridiculous and we were out of our minds, we started to see things on the nest cam that we couldn’t explain.

“Then when we found out about the history of the house, I had to sign a f***ing non-disclosure agreement with the landlord because he’s trying to sell the place.

“So, I can’t give away what happened there in the past but these multiple occurrences over a short period of time made us finish the album as quickly as we could.”

This isn’t Dave’s first encounter with the supernatural as he previously went swimming at the house where Sharon Tate was killed by the Manson Family because Nine Inch Nails were recording there, and he instantly felt “bad vibes”, and he was also “f**ed up” by living with a ghost.

He said: “I lived in a house in Seattle that actually had a ghost living in it. Things would move, you’d hear footsteps.
“But the worst part was when you were downstairs in the house, you always felt like someone was right behind you.
“And at night, when you closed your eyes, you felt like someone’s face was right here next to yours. That really f***ed me up.” 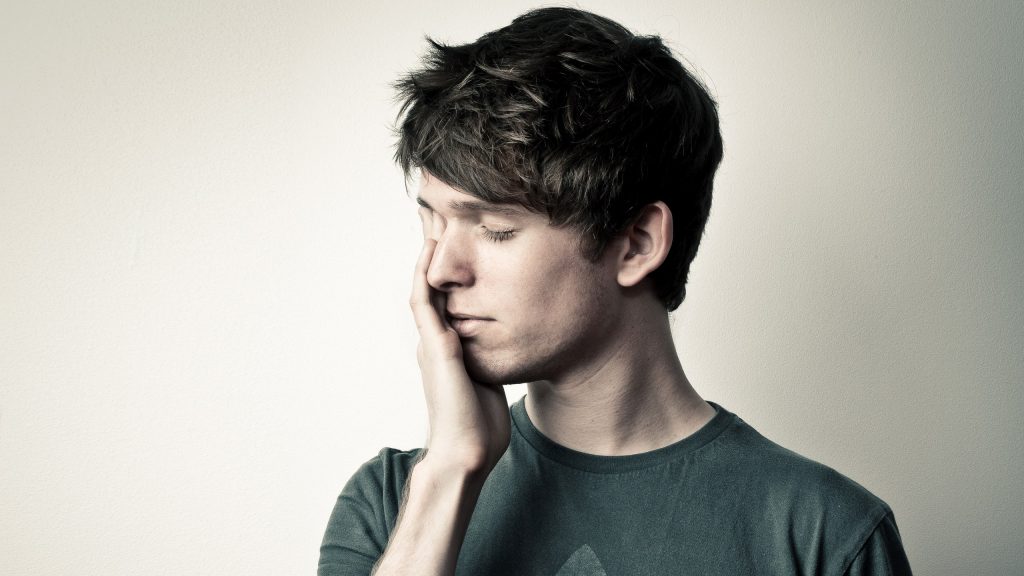 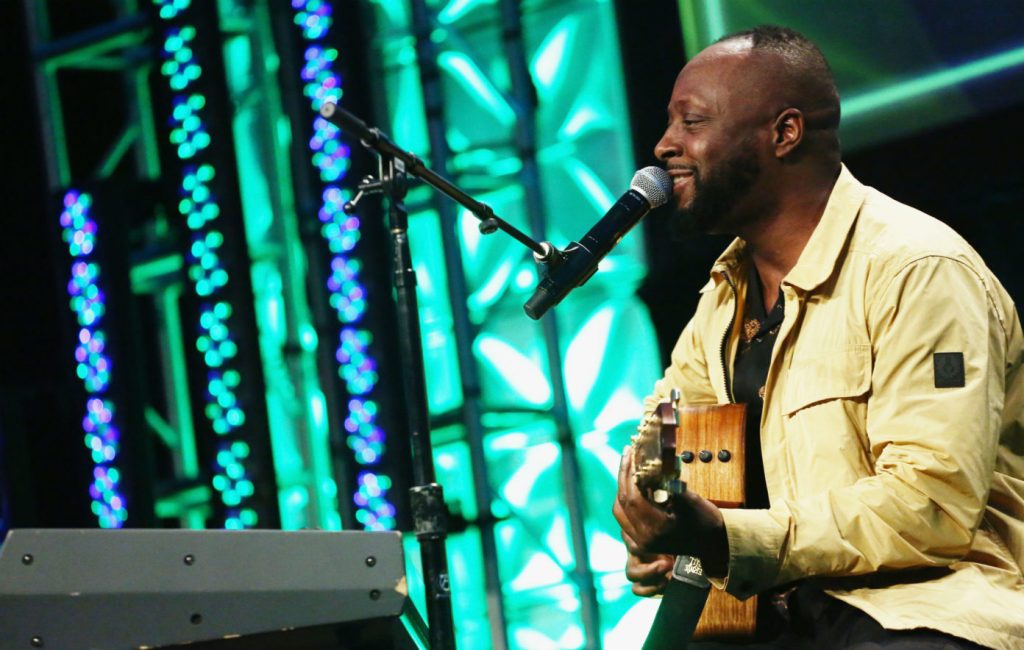