The Pretenders’ Chrissie Hynde and James Walbourne recorded an atmospheric version of Bob Dylan’s “Standing in the Doorway” for the latest installment of their “Dylan Lockdown Series.”

Like the original version on 1997’s Time Out of Mind, the revamped take stretches out past seven minutes, with Hynde softly singing over airy piano, organ, electric guitar and distant percussion. They paired the song with a video full of vivid shots of farmland, train tracks and raindrops trickling down window panes.

“Thanks one more to Tchad Blake on mixing duties and the whole Blake family for the video,” Hynde wrote on Instagram of the release, the third in their series following “In the Summertime” and “You’re a Big Girl Now.”

The Dylan covers precede the Pretenders’ upcoming 11th studio LP, Hate for Sale, out July 17th. The album features the previously issued title-track, “You Can’t Hurt a Fool” and “The Buzz,” the latter of which they paired with a surreal video.

Hynde and Walbourne co-wrote all the songs on Hate for Sale, the Pretenders record in over 21 years to feature founding drummer Martin Chambers.
“I wanted to write with him since day one,” Hynde said in a statement. “James is especially sought after and has recorded with Jerry Lee Lewis, Dave Gahan and the Rails, to name but a few. We always planned on writing while on the road, but as anyone in a band will tell you, being on tour is a procrastinator’s dream come true.” 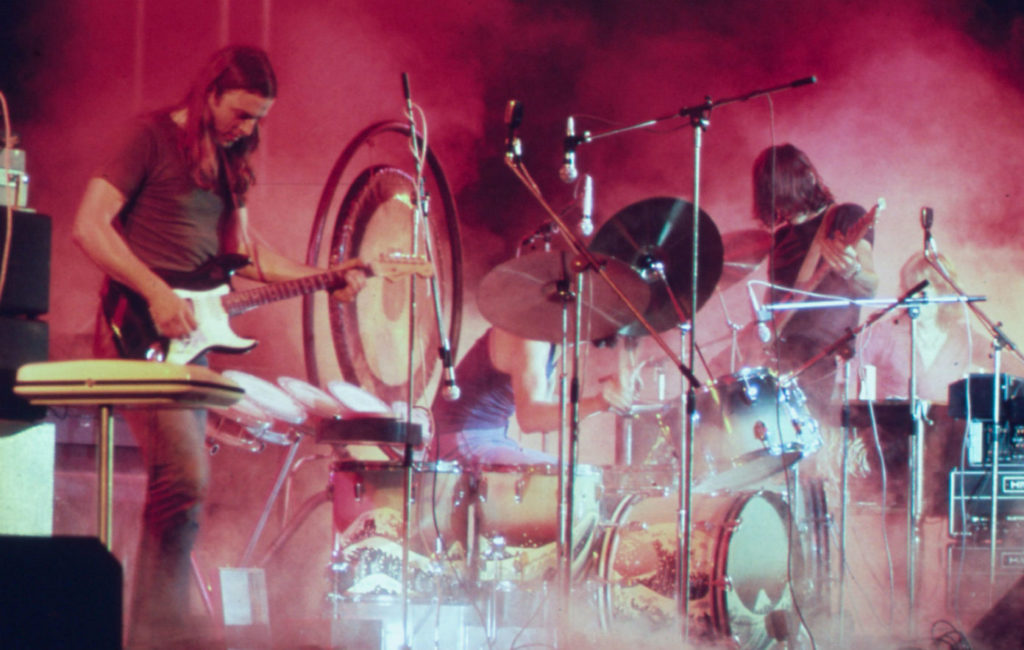 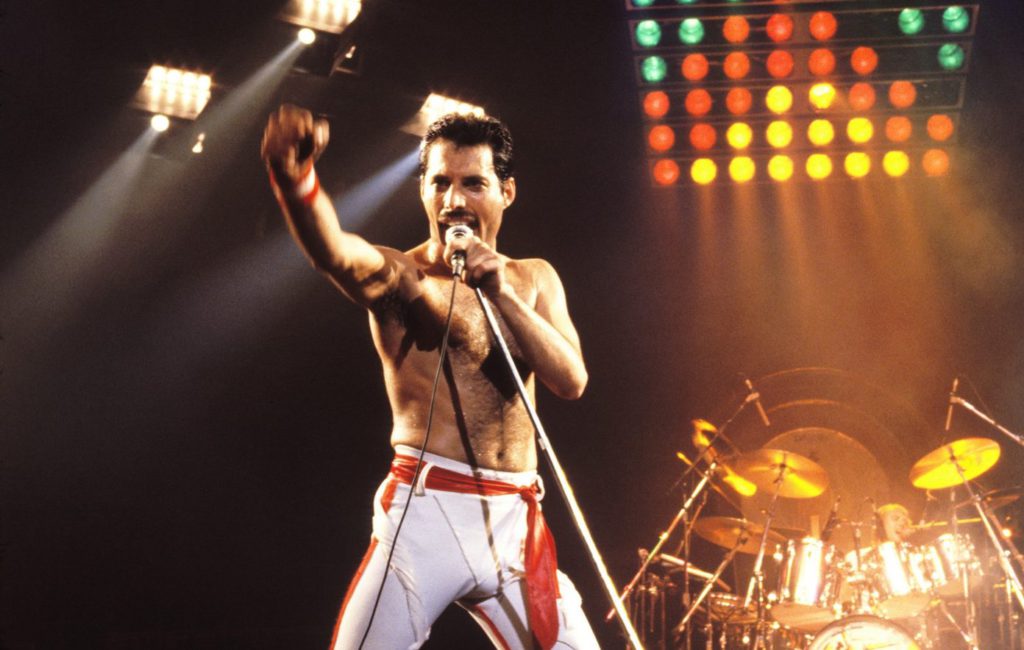