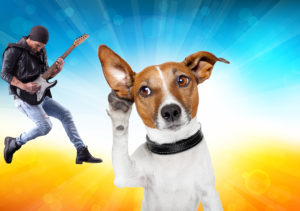 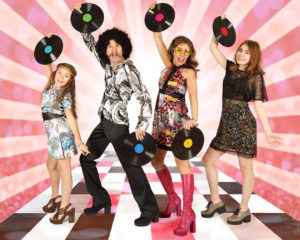 Favorite Music: I like a cross section of music depending on my mood, but mainly… Alternative and Rock.

Mark Hanna arrived on the Peace Ship in May 1992. He’d been working in professional radio in the UK for sometime but wanted to work for Abie Nathan (at least for a while). After a short phone call to Abie’s office and a one-way ticket to Tel Aviv, Mark experienced what he calls the best time of his life working on the Peace Ship.

Mark was born in Birmingham, England. At the young age of nine he fell in love with radio and dreamed of working in the industry. By the age of thirteen, Mark had his first radio show on Hospital Radio. The station had made allowances for Mark regarding the minimum age restriction of sixteen. He also continued working after school and weekends to gain more experience by helping out in local radio.

He made his big break into full time radio employment when he was twenty. He worked for his local station presenting The Weekend Breakfast show, Saturday & Sunday mornings. He was also the stations Commercial Producer during the weekdays. Mark was the very first Commercial Producer in UK radio to work in a 100% digital and tapeless Production Studio. After ten years and having worked for a number of stations around the UK, Mark had become unhappy with the way radio was changing for the worse and left the industry.

Since his radio career, Mark as mainly worked in the leisure industry, including managing Bar/restaurants and within the Gambling Sector. Along the way he has also continued to do some work for local radio from time to time. Talking about his radio career Mark says, “I don’t have many regrets but I do wish I’d spent more time on my education when I was younger. I spent too much time focusing on radio, not knowing how bad the industry would end up”.

Mark not only presents shows with us, he works on the day to day running of the station with our Team in Israel and UK.