The ‘Someone Like You’ hitmaker is currently collaborating with songwriter and One Republic star Ryan Tedder on her new music and whilst he didn’t want to say too much, he thinks there is much to be excited about.

Speaking to The Sun newspaper: “I’m staying completely mum on new Adele. I’ll just say that she sounds better than ever.”

Meanwhile, a source previously claimed Adele feels “alive” following her split from Simon Konecki and she is ready to release new music.

A source said: “She is definitely getting ready both mentally and physically to promote new music. It seems it will happen later this year. She talks about last year as a very difficult year, and she’s said in the past that creating new music is almost like therapy. You can tell that she is ready to share with her fans. She is so busy, but her life is better-rounded than it was before. She is very fulfilled being an artist. New music is still a big deal for her, and she feels alive and happy.”

Whilst another insider claimed Adele will write an upbeat track about her divorce.

They said: “The song is upbeat and is all about Adele’s relationship with her ex-husband Simon. But it’s optimistic, reflective of the good times and about learning to move on from them and make new memories by yourself.

“It has been cathartic for her to put her feelings into her music. Fans can expect to hear personal details on her album. All being well, the song should be out in November but she is still working on everything.” 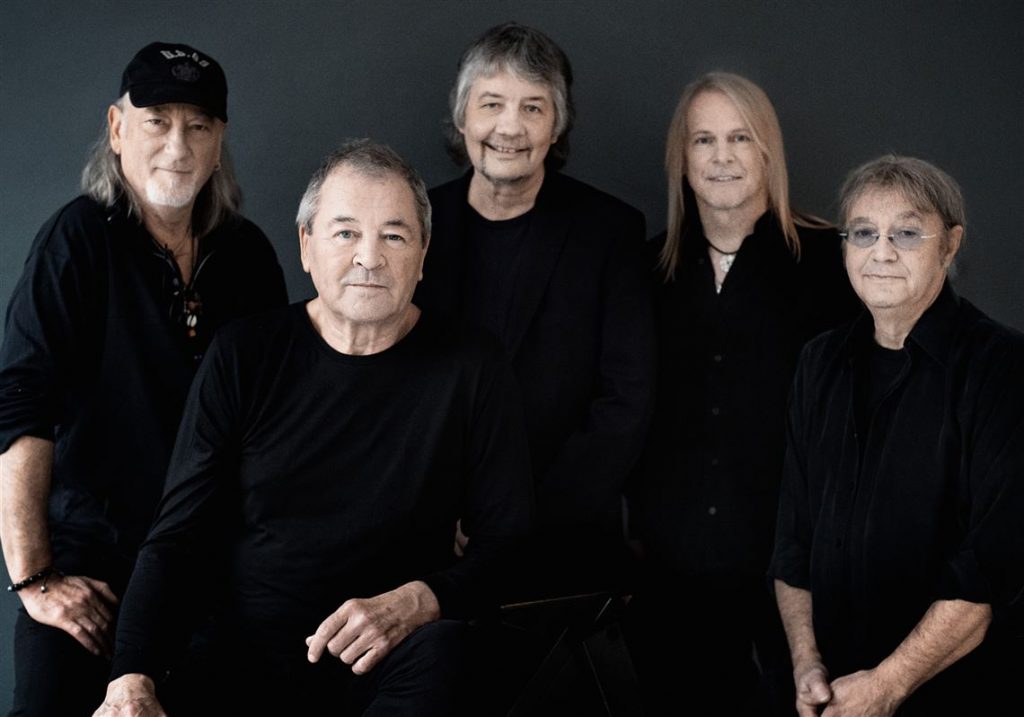 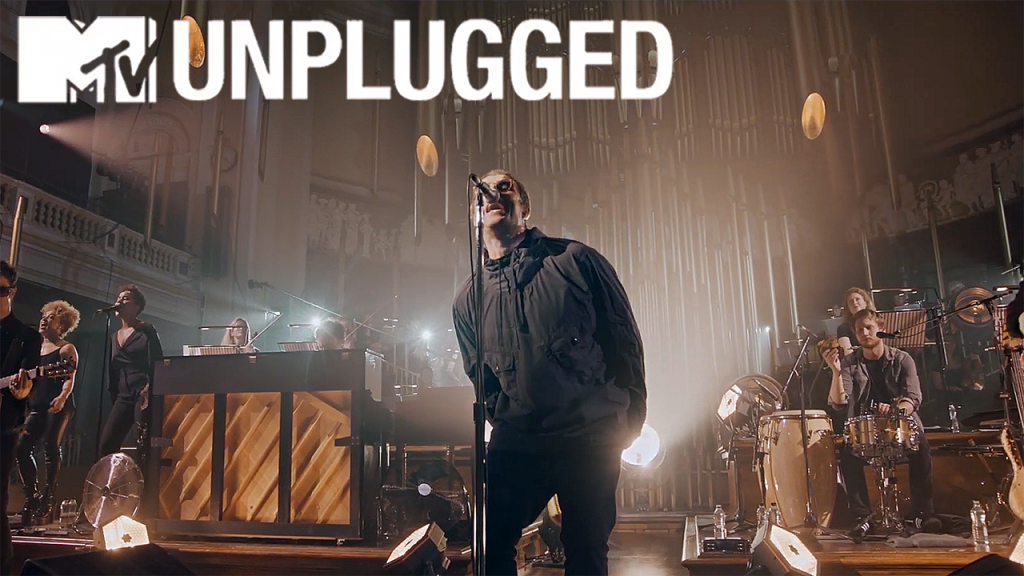