Three months after Liam Gallagher released the majority of his MTV Unplugged session digitally as part of his surprise Acoustic Sessions EP, the former Oasis singer will release the complete set as a live album.

MTV Unplugged Live at Hull City Hall features 10 tracks from Gallagher’s performance: six of the songs featured on Acoustic Sessions, plus Oasis’ classic “Champagne Supernova” and “Some Might Say” as well as Gallagher’s own “Wall of Glass” and “Gone.” The recording of the latter track was released Friday along with the album’s announcement.

For the performance, Gallagher was backed by the 24-piece Urban Soul Orchestra and, on the Oasis tracks, joined by that band’s rhythm guitarist Paul “Bonehead” Arthurs; the pair deliver Liam’s first-ever live performance of Definitely Maybe’s “Sad Song.”

Gallagher, who infamously missed Oasis’ MTV Unplugged in 1996 after due to a reported sore throat, said in a statement: “I was honored to perform at the legendary showcase that is MTV Unplugged. It was a lovely experience and the people of Hull were biblical and sounded fantastic. I hope you enjoy the record.” 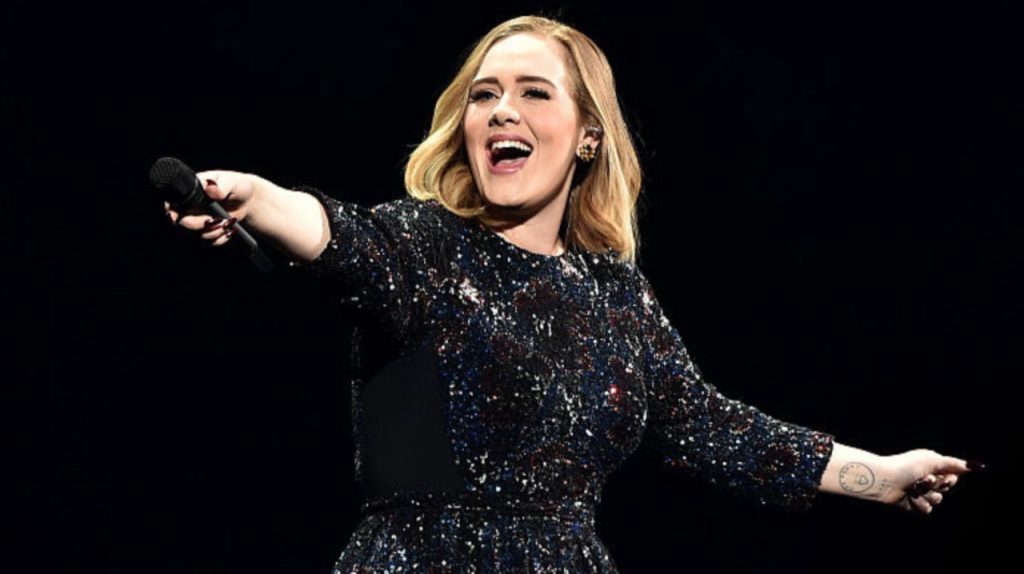 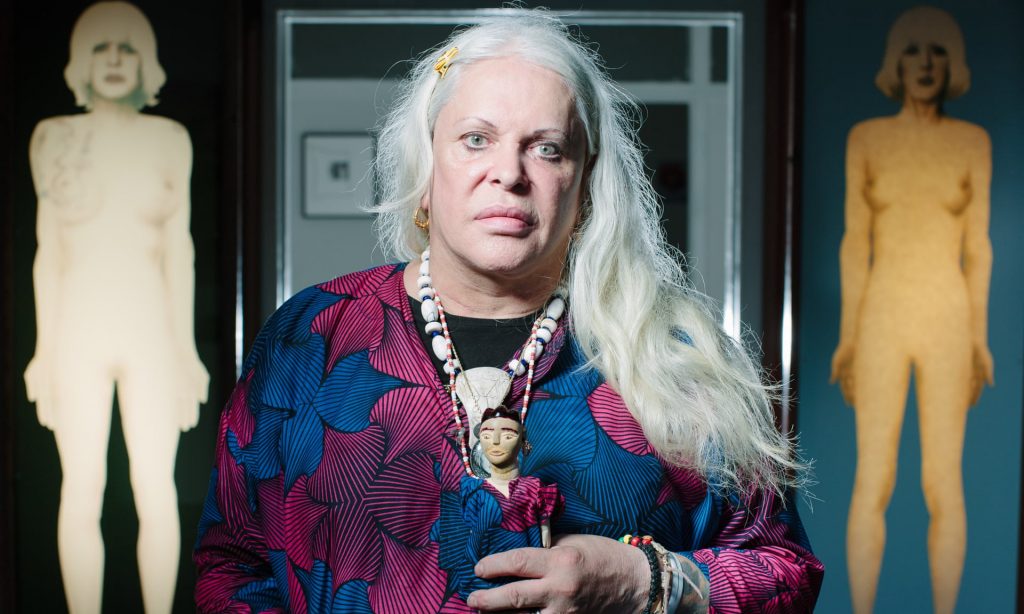