The side project of DMA’S guitarist Johnny Took

Big Time, the new side project of DMA’S guitarist Johnny Took, have released a video for their first single, ‘It’s You.’

In the music video, directed by Tyson Perkins, Took “get[s] dressed, part[ies] with my mates and make[s] a video clip all in one shot”, as he summarised on Twitter.

Big Time is a collaborative effort between Took and his brother Matty, who is the lead vocalist for Sydney-based rock band PLANET.

Took announced the new project by teasing the new band on socials on March 29. He has described the sound of the band as “fuzzed out pop rock”.

In a press statement, Took described ‘It’s You’, which was released April 9, as “a tug-o-war love letter.”

He explains that the song details “two people who think they want each other, but whose relationship is kinda just fuelled by drugs and sex.”

Took also assured fans worried that the debut of Big Time means DMA’S are winding down.

“Chill hard,” he wrote on Twitter. “DMA’S are just getting started. Matty and I have been playing music together since we were kids and we just wanna give some of that love to ya.”

DMA’S will release their new album ‘GLOW’ on July 10, available for pre-order here. The release was announced in January, but was pushed back from an April release due to the coronavirus pandemic.

On the other hand, PLANET released their second EP ‘Maybe Someday’ on April 17.

Outside of DMA’S, Took’s most recent work was as a co-writer on ‘The Piss, The Perfume’, the debut solo EP by his partner Hayley Mary, who also appears in the video for ‘It’s You’. 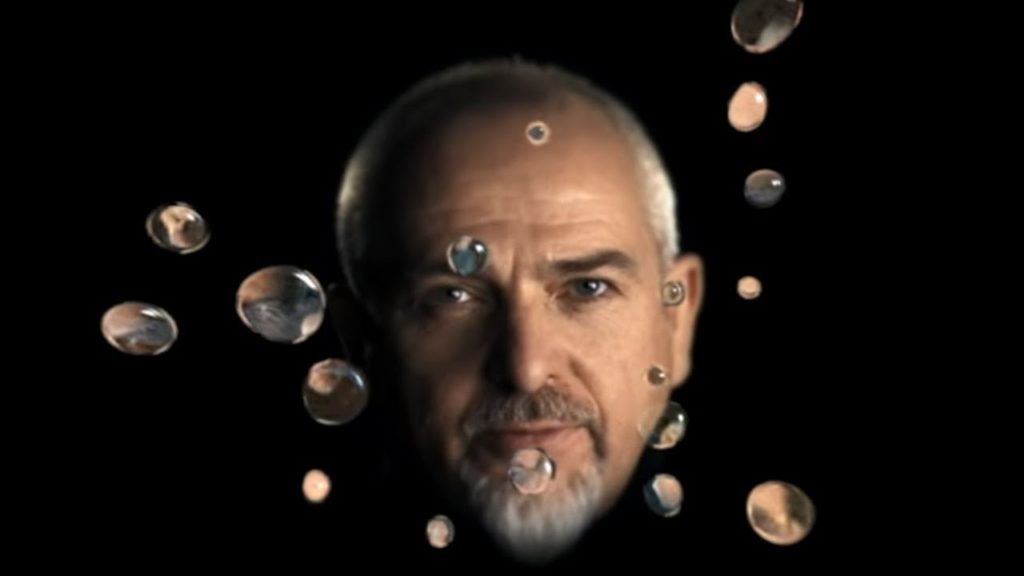 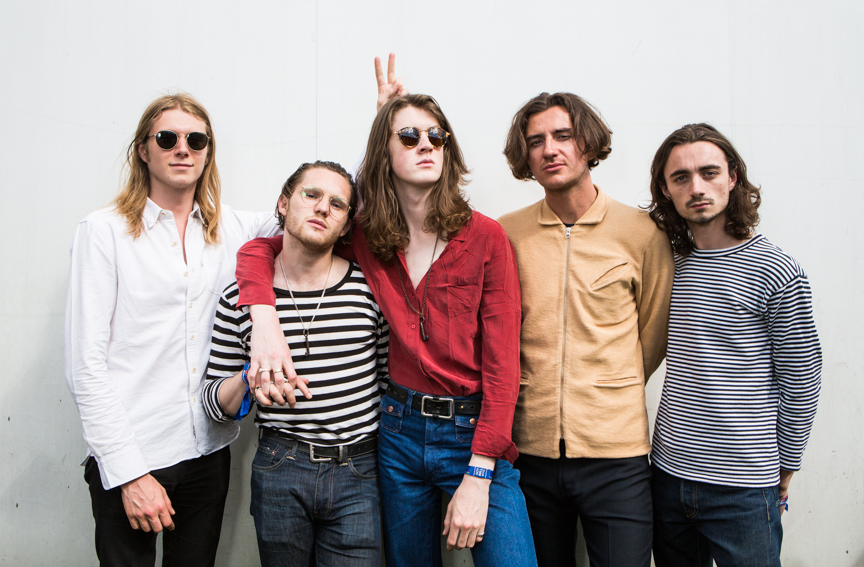