The Beatles’ 1968 animated movie, Yellow Submarine, is coming to the band’s official YouTube channel on Saturday, April 25th, at noon EDT as a one-time-only special event. The lyrics will appear on the bottom of the screen so the whole world can sing together as one during the coronavirus lockdown.

Yellow Submarine was the fourth Beatles movie, following A Hard Day’s Night, Help! and Magical Mystery Tour. Unlike the three earlier films, the Beatles had little involvement in the movie beyond providing the songs. They didn’t even voice their own characters. The soundtrack, however, features classics like “All You Need Is Love,” ‘Hey Bulldog,” and, of course, the title track.

There’s an even bigger Beatles movie event coming later in the year, when Peter Jackson’s long-awaited documentary The Beatles: Get Back arrives. The film is built around more than 50 hours of footage from the Let It Be sessions. Bits of it appeared in the original 1970 Let It Be documentary, but the vast majority of it has never been seen anywhere.

“I kind of bought into this whole idea that me and John were rivals and didn’t like each other and stuff,” Paul McCartney recently told Howard Stern. “But you see the film, and it’s like, ‘Thank God, it’s not true.’ We’re obviously having fun together. You can see we respect each other and we’re making music together, and it’s a joy to see it unfold.”
The Beatles: Get Back is slated to arrive on September 4th, but it may join many other big movies and get pushed back because of the coronavirus pandemic. “Nobody knows when anything is coming out right now,” McCartney said. “But it will come out. Disney are going to release it.”

But even if it gets moved to 2021, we can still join our voices and belt out “Yellow Submarine” on Saturday. 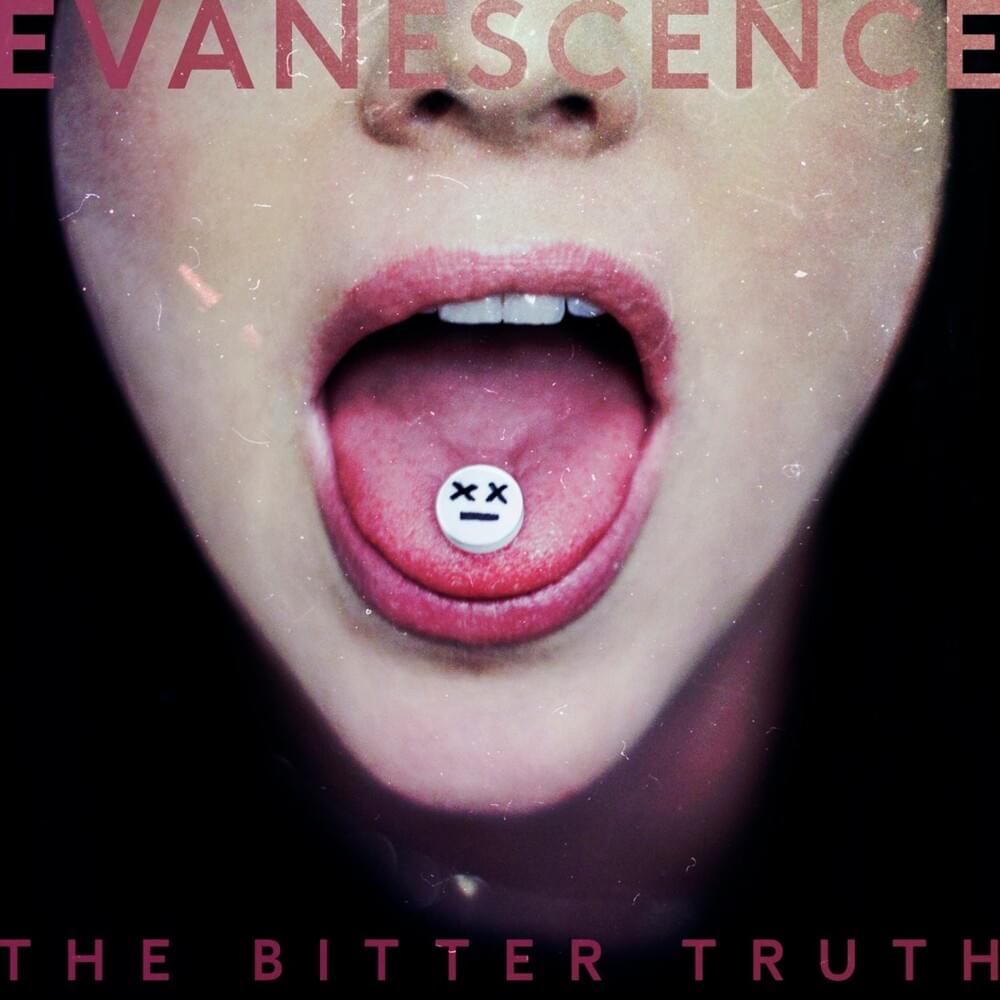 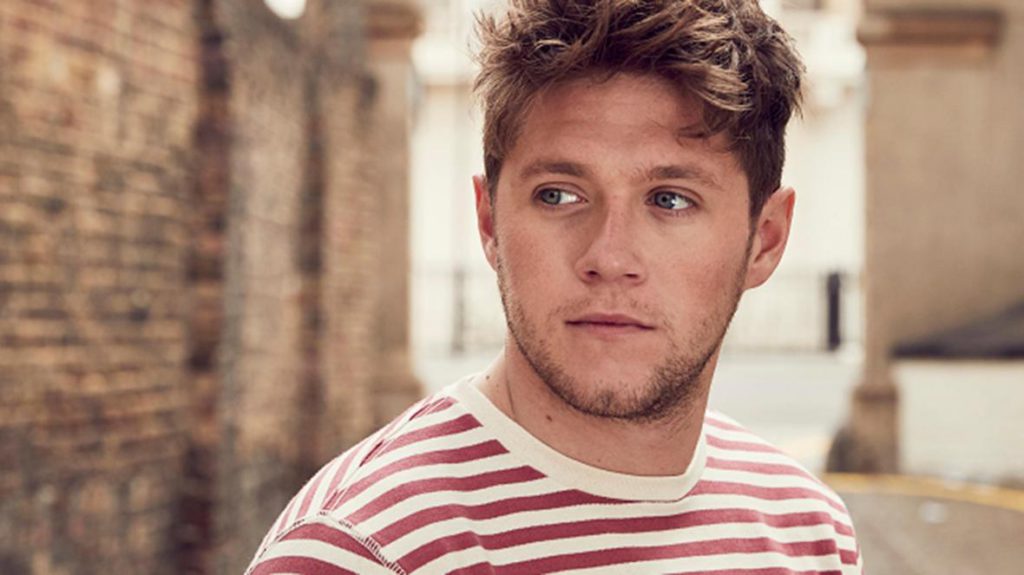