The first track from the collaborative album ‘Alone Together’

A group of nearly 40 musicians from across the world have collaborated on an album while each in pandemic-induced self-isolation. Its first track, out today, is a cover of The Beatles’ ‘Come Together’.

The rendition of the Fab Four classic marks the announcement of the album ‘Alone Together’, which will feature 13 original songs the 39 musicians worked on over the course of two weeks. All songs were written, recorded, produced, mixed and mastered from the homes of the participating musicians.

Watch the video for their cover of ‘Come Together’ here:

The project was initiated by London-based artist and writer Adam Lee and Los Angeles-based singer Jessica Louise. Both Lee and Louise started by reaching out to close collaborators, but the collaboration grew to include British artists Zack Knight and Daley, New Zealand artist Emily Browning and Montreal’s Anomalie, among others. 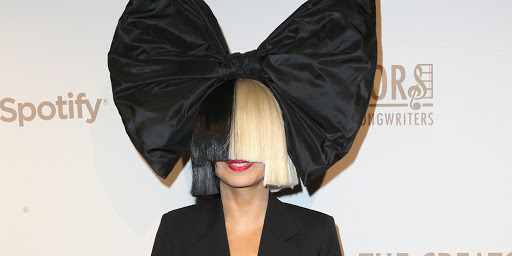 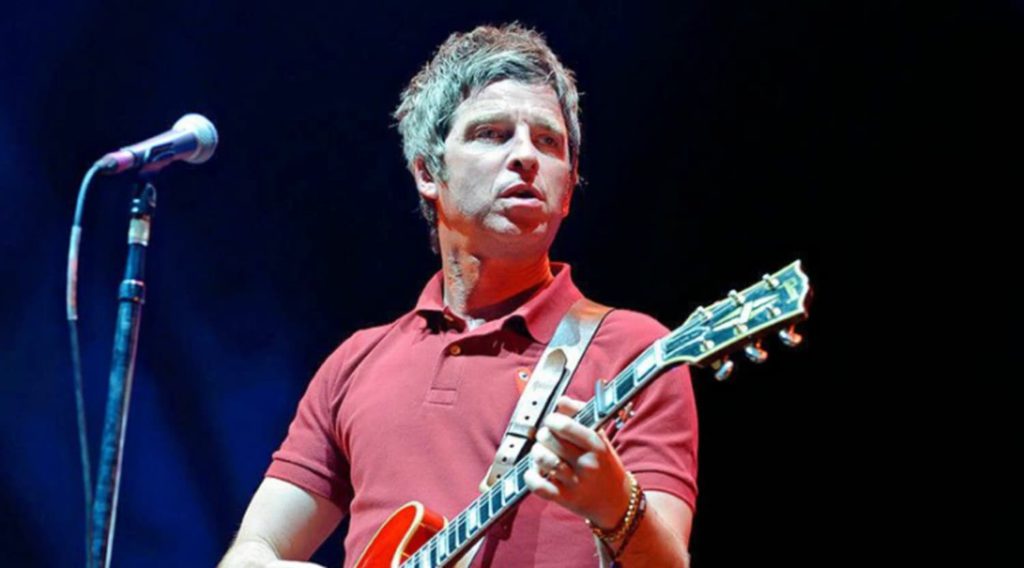