Noel Gallagher has released an unheard Oasis demo ‘Don’t Stop…’, after re-discovering the track in a box of CDs at home.

Posting on Twitter, Gallagher explained how he previously believed ‘Don’t Stop…’ to be “lost forever.”

“Hey there dudes and dollies. Like the rest of the world, I’ve had infinite time to kill lately so I thought I’d finally look and find out what was actually on the HUNDREDS of faceless unmarked CD’s I’ve got lying around in boxes at home,” he wrote.
“As fate would have it, I have stumbled across an old demo which I thought had been lost forever.”

Noel also explained that the only version of the track in existence comes from an Oasis soundcheck in Hong Kong, which was recorded “about 15 years ago.”

He added: “I know some of you love this tune so we thought we’d put it out there for you to enjoy/argue over. It’ll be up on the internet from midnight. The song is called ‘Don’t Stop…’ 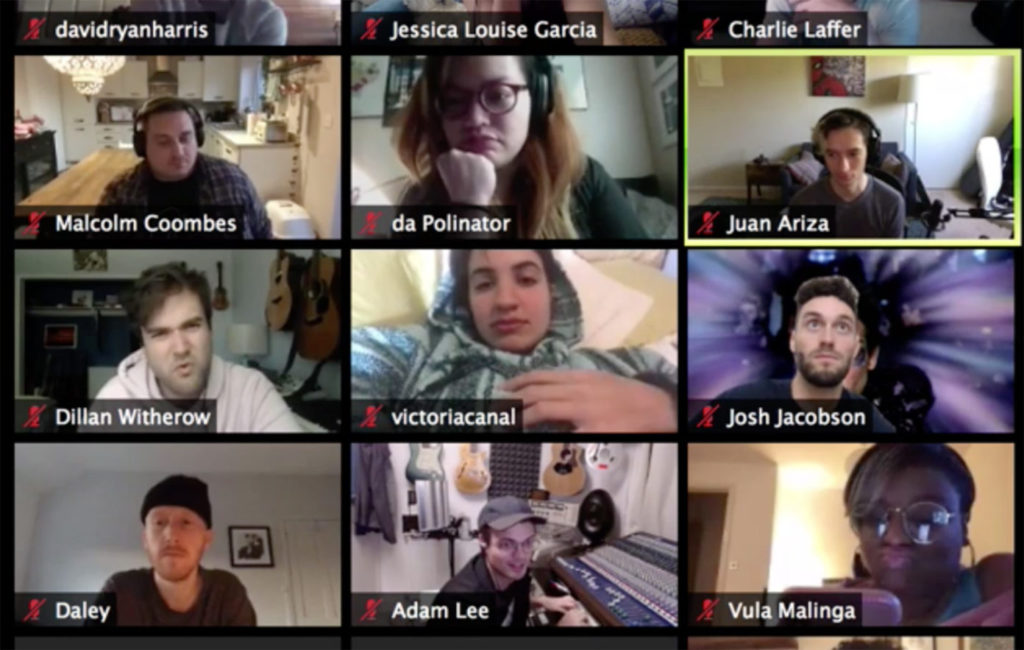 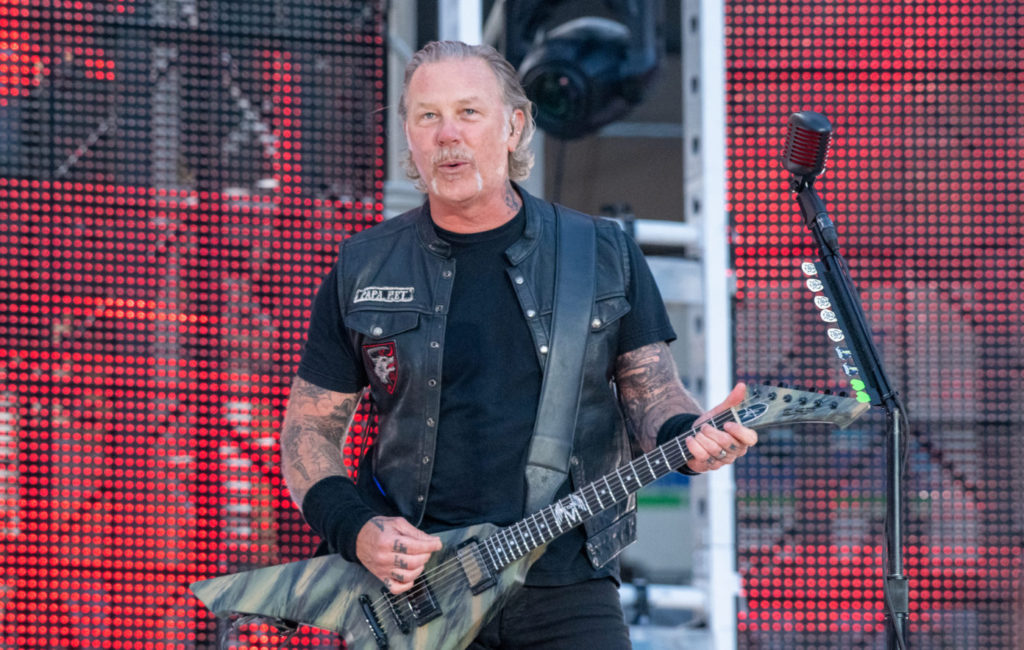