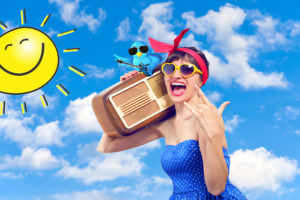 Favourite Music: Country Rock, Blues, Old Soul and a Bit of Rock. Old school like The Beatles & The Stones.

Believe it or not Alan started out life wanting to be a dancer! Gene Kelly was his hero when a small lad and he went to Stage School until 14 year up and until he discovered…..’Pretty Girls’ and realised he didn’t like wearing makeup and gave it all up and studied art until graduation instead.

Alan did various jobs in the art world including painting scenery for the film company ‘Century 21 Productions’ that made ‘Fireball XL5 and Thunderbirds’. At the same time Alan worked as a film extra in many TV programs, an occupation he still does now and then and has included, ‘Crossroads’, ‘Casualty’ and ‘Robin of Sherwood’ amongst others.

After a few years Alan became a club DJ at Ronnie Scott’s Club based in London then travelled to Holland, Denmark and Scandinavia where he lived for many years working in some of the top clubs in that country.

However the lure of broadcasting beckoned and Alan joined the Voice of Peace in September 1976. It was in this time that the Peace Ship made a much documented journey through the Suez Canal to Eillat and Akkaba delivering aid. Alan stayed on board until late summer of 1977 and when he left he was the Programme Director of the station.

Back in the UK Alan had the broadcasting bug and worked on various BBC and commercial local radio stations in the South West of England and Wales in various roles including the Breakfast Show Presenter and Station Head of Music and was Continuity Voice Over’s for HTV West in Bristol.

Alan was ‘spotted’ by BBC Radio 2 after making a program for BBC Radio 4 and their Arts Show ‘Kaleidoscope’ and was offered a position as producer for Gloria Hunniford, picking up a Sony Award for Best Sequence Programme in 1989. He then went onto produce The Ed Stewart Show, Derek Jameson, David Jacobs, Benny Green, Tommy Vance, John Sachs, Alan Tichmarsh, Sounds of the Sixties, John Dunn, Ken Bruce and Wally Whyton, picking up two ‘Radio Times’ Awards along the way for Rockumentaries on ‘Cher’ and ‘Rod Stewart’ It is Alan who is famed for inventing-creating Ken Bruce’s ‘Pop Quiz’ and Ed Stewart’s ‘Ed’s Accumulator Quiz’!

In the summer of 1997 Alan went Independent as a Freelance Producer making ‘The Little Richard Story’ for Radio Two and other documentaries like ’The Andy Williams Christmas Show’ for BBC Local Radio Networks. Since then Alan has been steadily making narrations and character voice over’s for films, commercials and book publishers. However his true passion is his art which he regularly has displayed in Art galleries on the West Coast.

Alan has 2 sons and 3 daughters and lives by the coast with his wife, Lori. 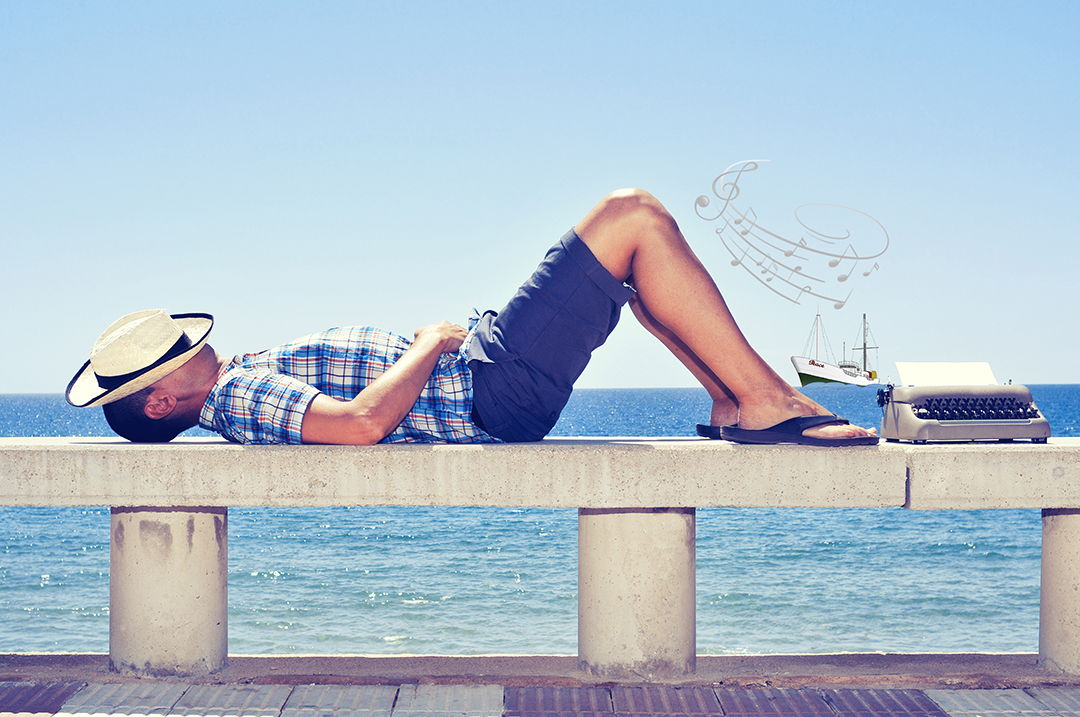 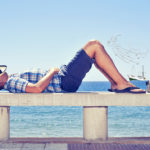