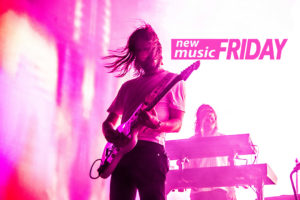 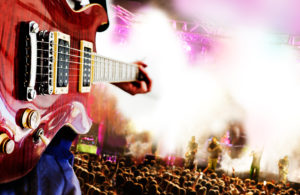 Alan Rowett is one of the UK’s leading producers and presenters with encyclopedic musical knowledge. Starting with 10 years in ILR, he spent 15 years at the BBC working at Radio 4, BBC World Service Music Unit and producing revealing documentaries and programmes for BBC Radio 1 and Radio 2.

In 2006 he formed his own company Rotation Media and continues to produce the weekly chart for BBC World Service and has also returned to ILR and for a couple of years presenting programmes for the Hampshire based station Delta Radio.

Alan’s ‘New Music Show’ is a weekly show which showcases many of the biggest and important, due to be released, new tracks from some of the world’s biggest stars, weeks before their release, plus tracks from classic re-issued albums.

Each weekly show is made up of new releases by established artists who have already achieved chart success. The New Music Show also previews the latest songs by ‘heritage’ acts who have had hits in the past but have been absent from the charts for a while, new releases by brand new acts, plus tracks from a re-issued classic album or a new ‘greatest hits’ collection.

The New Music Show is not a specialist programme but accessible and a compelling listen for anyone interested in the charts and the best new music. The show musically inhabits mainstream and has been produced specially for our listeners who want to keep abreast of the changing music scene.

The New Music Show, presented by Alan Rowett, is broadcast every Friday at 10pm.