“Bill’s music is imprinted in our DNA”

Portugal. The Man have shared their cover of Bill Withers‘ iconic hit ‘Lovely Day’ after the legendary soul singer died on Friday.

Sharing their tribute, the group explained how they became huge fans of Withers’ music while growing up in their native Alaska.

“We did a cover of ‘Lovely Day’: we know it pales in comparison to the original but there is something special that happens when you learn how to play your favourite songs,” they wrote about the song.

“We grew up listening to AM radio in remote Alaska and Bill Withers was one of the mainstays on those long drives to the grocery store. Bill’s music is imprinted in our DNA. It touches everything we do and we love him for the gifts he gave us. Bill will be missed but his music will live on forever. Thank you Bill. We love you.”

Paying tribute to the singer on Twitter, they added: “We’re saddened to learn of the passing of soul legend Bill Withers. The gentleness & warmth of his timeless music inspires hope, love, unity & strength. Show your children Bill Withers. Rest in peace, Bill, & thank you for everything you shared with us.” 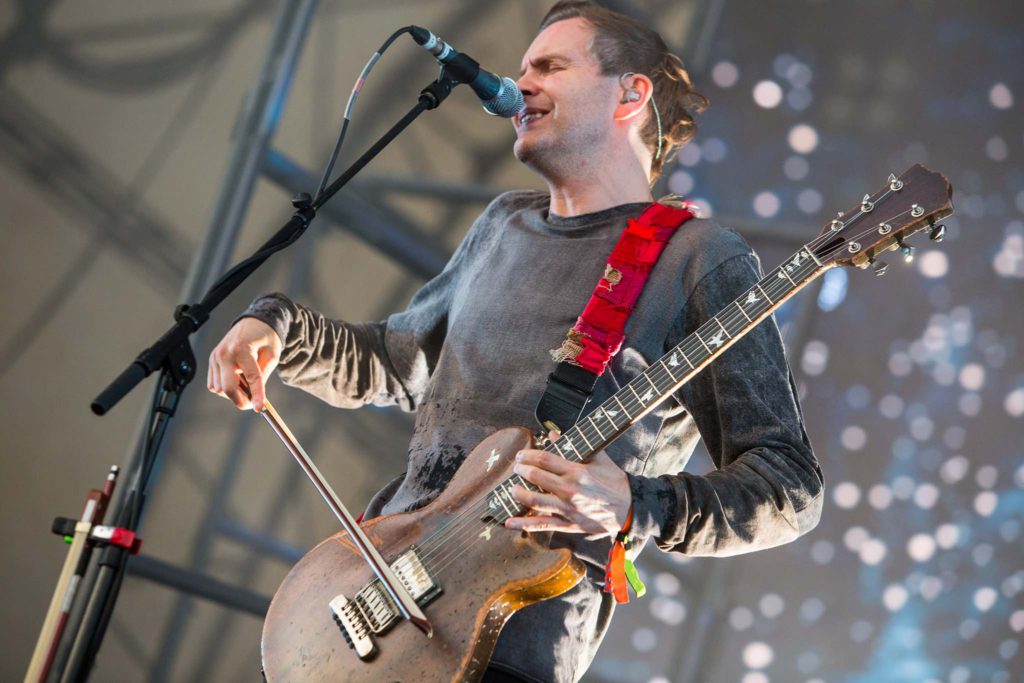