Aphex Twin is at it again. In 2014, after a long period of relative reclusion, Richard D. James released the excellent comeback album SYRO. SYRO worked almost as a massive data-dump, a huge sampling of the tracks that James had made at home in his years out of the public eye. A few months afterward, James followed it up with another, very different kind of data dump: He uploaded a massive trove of tracks onto the SoundCloud page belonging to “user18081971.” In the past few years, James has put new Aphex Twin tracks up on that SoundCloud page whenever the mood has struck him. Apparently, the mood has recently struck him. We’ve got a whole mess of new Aphex Twin tracks.

As Resident Advisor points out, James has uploaded six new tracks to the user18081971 SoundCloud page in the past week. The songs are all relatively digestible — between three and seven minutes long — and all of them are genuinely pretty. The tracks “qu 1″ and “s8v1 [brooklyn]” are emotive, gut-sick ambient music. “Tha2 [world scam mix]” and “prememory100N pt2″ are pulsing, reassuring electro. One, “tha2,” sounds like the score from an ’80s sci-fi movie. And the only one that really sounds like the squiggling, playful, disorienting version of Aphex Twin is “m11st lon,” and even that one is relatively restrained. All six tracks are well worth your time.

These tracks might have extra personal resonance for James. Resident Advisor notes that James wrote last month, in a since-deleted posting in that SoundCloud page’s bio, that he is mourning the death of his father. (He also reportedly compared Europe’s quarantine lockdown to “a police state.”) Resident Advisor also notes that “qu 1″ includes a note in its mp3 file: “See you on the other side, dad.” Listen to all six tracks below.

New Show on the VOP 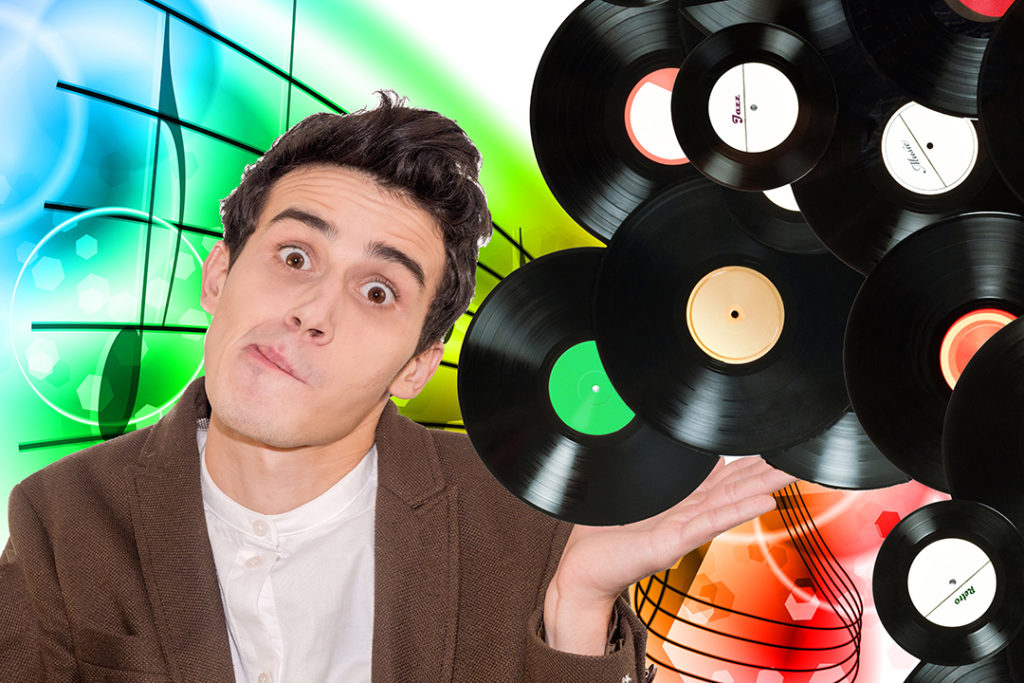 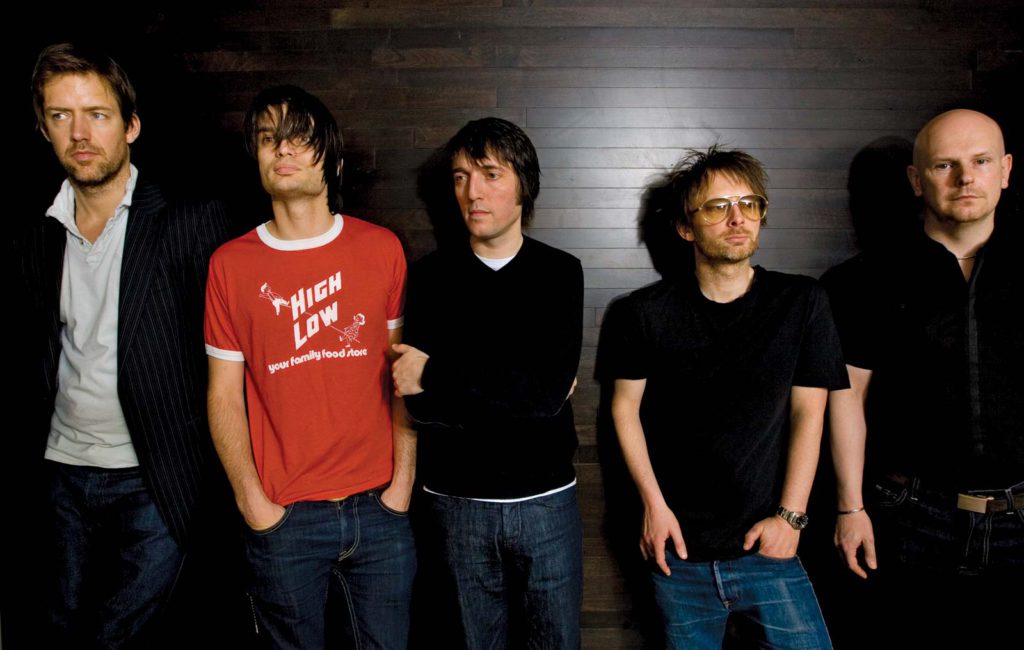