Radiohead are set to begin sharing a number of classic live concerts in a bid to keep fans entertained during the current lockdown.

Taking to Instagram this evening (April 8), the Oxford group announced that they would be releasing shows to YouTube on a daily basis “until either the restrictions resulting from [the] current situation are eased, or we run out of shows.”

“Which will be first? No-one knows,” they added.

The series will begin at 10 pm tomorrow (April 9) with the band’s ‘Live From a Tent In Dublin’ performance, which took place at Punchestown Racecourse in 2000.

Radiohead said in a statement: “Now that you have no choice whether or not you fancy a quiet night in, we hereby present the first of several LIVE SHOWS from the Radiohead Public Library now coming to Radiohead’s YouTube channel.” 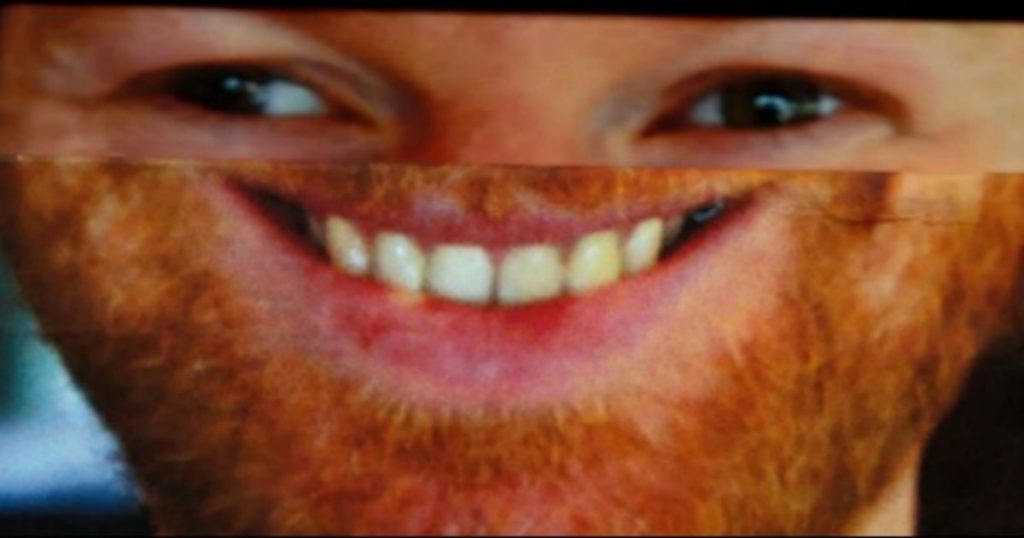