Metallica have shared footage of another classic concert as part of their ongoing Metallica Mondays YouTube series.
The group began uploading notable past shows on a weekly basis last month in a bid to entertain fans during the coronavirus-enforced lockdown. They kicked things off with their 2019 Slane Castle appearance, before offering up a 2015 gig in Munich, Germany last week.

For this week’s edition, Metallica yesterday (March 27) took us back to 1991 with their show at the Walker Arena in Muskegon, Michigan. The concert was part of their ‘Black Album’ tour.

Within the video’s caption, the band explained that the footage had been transferred “from dusty old VHS tape” found in their vault.

At the start of the video, drummer Lars Ulrich introduces the performance from behind his kit. “Today we’re going back a few years,” he explains. “Back to the era of VHS tapes and analogue recordings.”
Ulrich goes on to say that the performance marked the third show of ‘The Black Album’ tour. “We dug up old VHS tape for this week’s show – no HD crap or fancy sound mix,” he added, explaining that the audio had been lifted straight from the soundboard.
In an announcement of the current run of broadcasts, Metallica said: “Need to take a break from Netflix before you binge-watch the entire library? Introducing our brand new concert series #MetallicaMondays.” 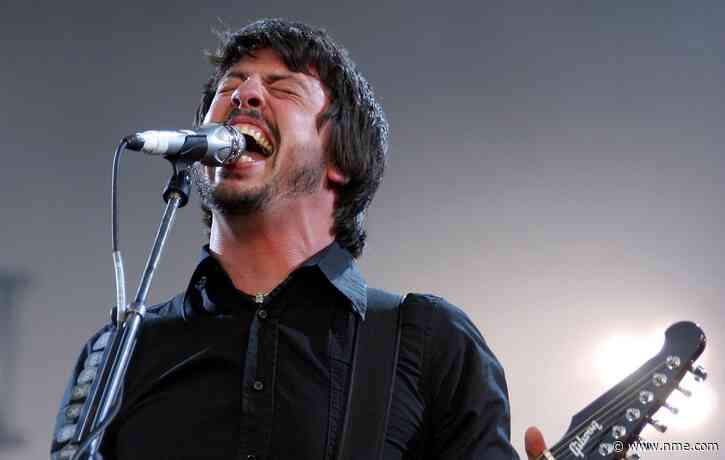